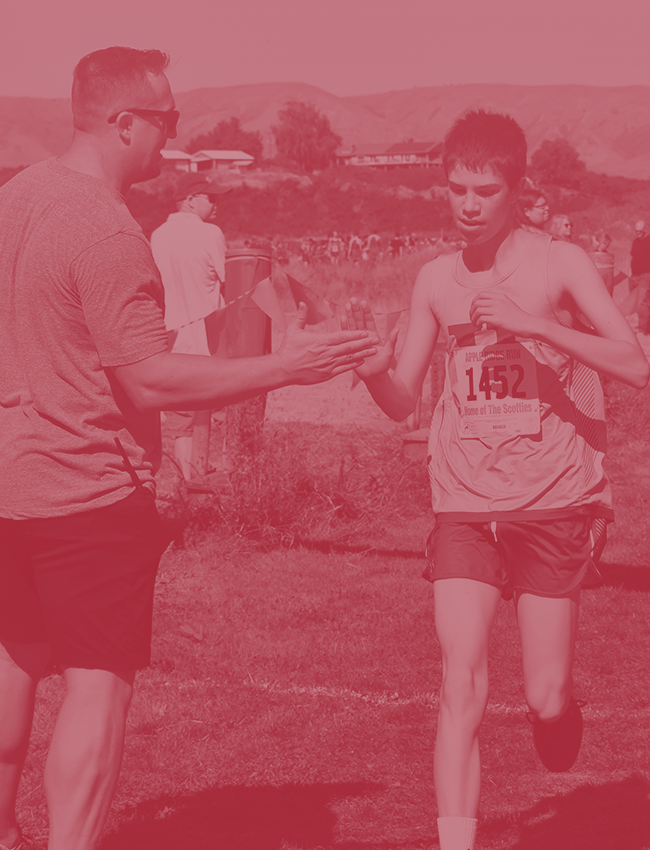 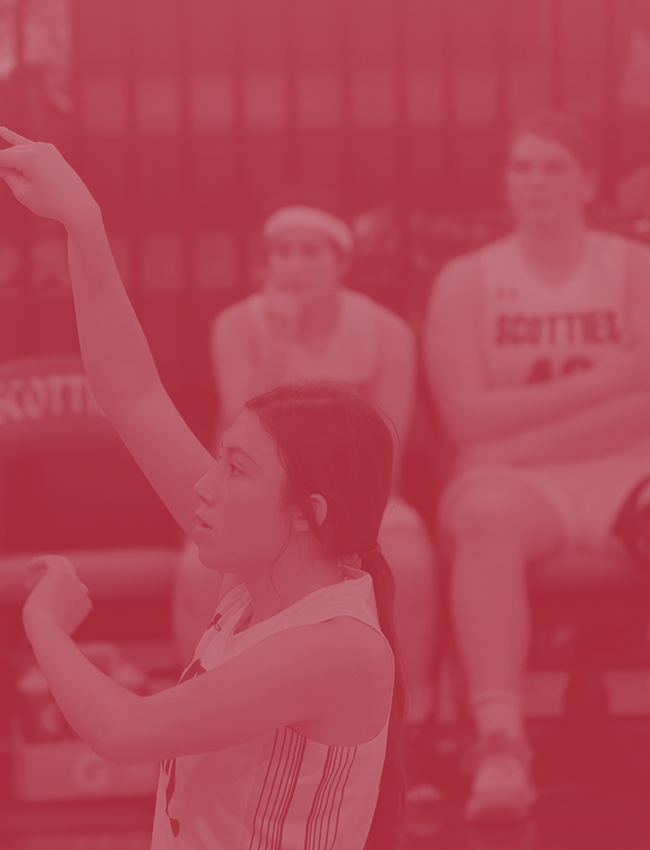 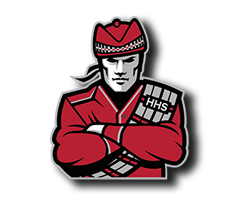 The Scotties where paced by a stifling defensive and an outstanding individual effort from senior Jesus Silva in collecting their first ever EWAC victory 26-6 over Kittitas on Senior Night. Senior Rodrigo Ayala Rushed for 100 yards and a touchdown on 15 carries, and collected his 2nd interception of the year. Freshman Fabian Pacheco got the scoring started when he returned a botched punt 25 yards for an opening touchdown, as well as having a stellar day on defense hounding the Cayotes QB with 7 hurries and 2 sacks while also rushing for 25 yards on 4 carries. Junior Marco Ramirez had a solid night rushing for 85 yards on 12 carries to go along with a nice defensive night with 8 tackles. But this night was Jesus Silva’s night. Jesus produced in all phases on the night. Defensively he had 9 tackles, 2 passes defended, caused a fumble and collect his 4th and 5th interceptions of the season, his second on the night he returned 60 yards to seal the victory. Jesus had only 1 catch for 7 yards but it picked up a first down that kept an eventual touchdown drive alive. Jesus’s foot was not to be overlooked on this night, as he was 2 for 2 on PATs, 2 for 2 on field goals of 40 and 49 yards. He also had 2 touchbacks on kickoffs and produced a kick that resulted in a recovery on kickoff as well.